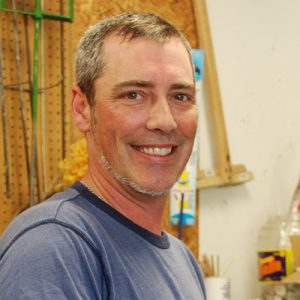 Jason was born and raised in Brighton, Michigan and moved to the Upper Peninsula in June of 2000. Jason met his wife, Angela, in 2003. Jason and Angela are raising their son, Jacob, in the quiet community of Bay Bay.

Jason joined the Bay Cliff team in 2013. He is the Assistant Maintenance Supervisor.